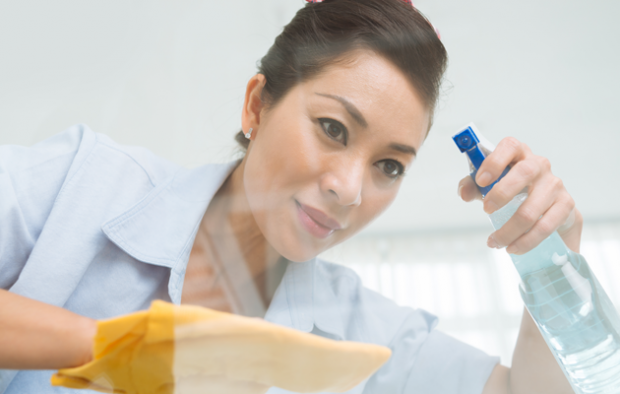 6 myths about cleaners that are completely not true

Is hiring a cleaner only for lazy people? Are cleaners dishonest? It is unfortunate that there are still myths and stubborn prejudices against the domestic cleaning industry.

With most Australians uncomfortable with the idea of having a stranger doing the dirty work for them, Helpling, the leading online marketplace for household services in Australia, is set  to bust the six biggest myths about cleaners!

Myth #1: Cleaning has a dirty image

Being a cleaner has been listed as one of the least sought after professions, at least in the eyes of the public, according to news. This is due to the fact that people still think of cleaners as low-wage workers who make as low as the minimum Wage of $17.70 per hour. In fact, freelance cleaners can easily make around $23 an hour, as compared to other service jobs like Mcdonalds or Gloria Jeans barista, the baristas or servers only make an average of $7-$18 per hour depending of age and role.

From being less of a menial job to a job that is flexible and well paid, the perception of being a cleaner in Australia is starting to evolve.

Myth #2: Only women can clean! 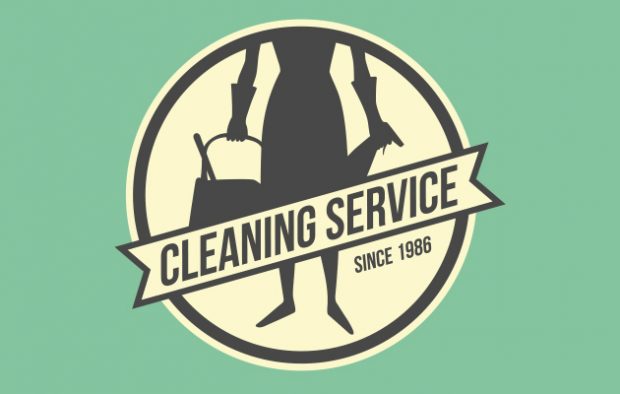 It is unfortunate that there is still a misconception that only women are qualified to be cleaners! This is because of the unequal rights a woman had back in the days. However, as the society began to advance, women in Australia have made significant steps towards achieving equal rights and equal opportunities for a job.

Helpling for example has seen a significant proportion of male cleaners, with over 40% of cleaners in Australia comprising of men. In countries like Germany, 50% of the cleaners working with Helpling are male.

Myth #3: Hiring a cleaner is ONLY for people who are lazy

Hiring a cleaner does not necessarily mean one is lazy or have no time for cleaning. Australians may have the reputation for being a carefree bunch who love their beaches and the occasional barbeque, but how true does it reflect on the living conditions in this country? A survey done by Australia Institute has shown that work life balance is getting worse for Australians. This means that quality time spent with loved ones has been stolen by long work hours and household chores as they barely have enough time for themselves and their loved ones.

Rather than spending the remaining time on cleaning, more people are turning to part-time cleaners to increase the time spent doing what really matters the most- whether or not you have a hectic job.

With stories about cleaners stealing money being a common discussion topic among friends or on forums, it is no wonder why most people are uncomfortable about the idea of letting a stranger into their houses.

This happens mainly when one hires a cleaner via the black market, which may result to a loss of personal items. This is why many homeowners nowadays are moving towards hiring a cleaner via online cleaning portals for security purposes, to reduce the hassle of spending more time to search for a more “reliable” cleaner.

In order to become a cleaner with such cleaning marketplaces, personal documents such as passport and police certificates are required to help prevent such mishaps from occurring. 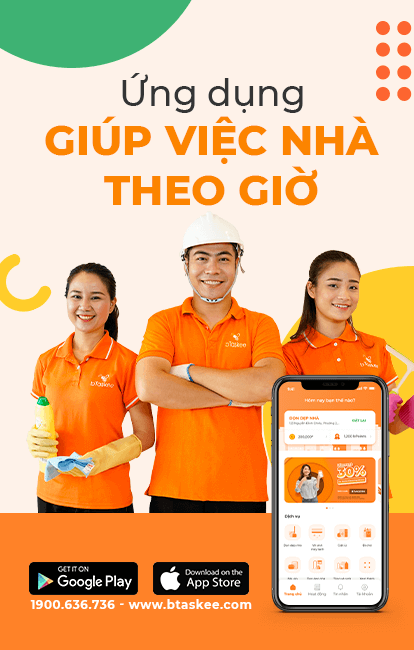 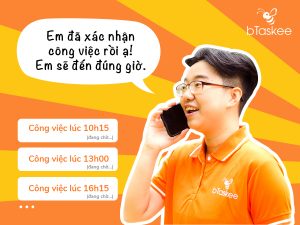 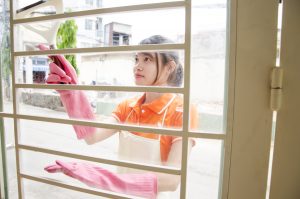 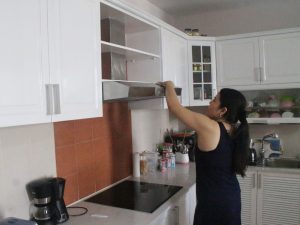 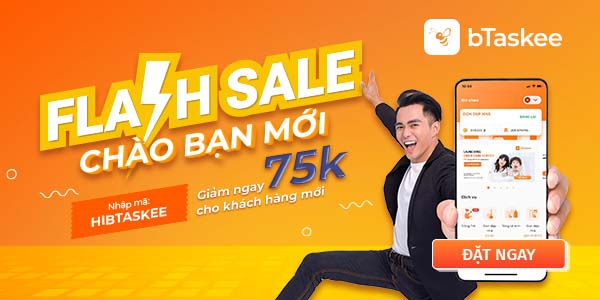